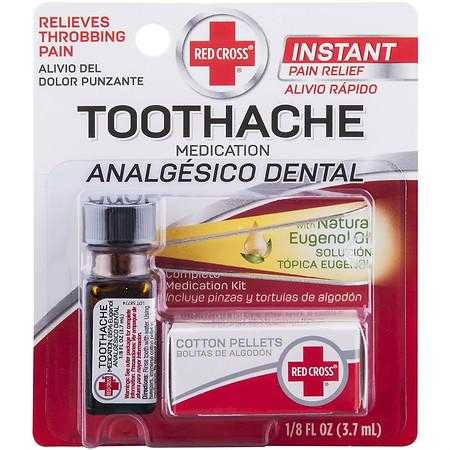 7 natural painkillers that can relieve toothache

Thanks to modern technology and medicine, dentists can usually handle bad pain relatively quickly. But what do you do in the time until the visit to the dentist? We have collected the best natural painkillers and explain how to use them.

Toothache can literally rob one’s mind and result in many different problems. Cavities in which bacteria spread, loose fillings, a brittle tooth or inflammation of the gums. All have in common the unpleasant pain, which can be relieved as a rule only when visiting a dentist. Until then, there are still some home remedies that can reduce the pain, at least to a tolerable level. So if you have some time left to visit a dentist, try one or more of the following methods. But beware: a homeopathic remedy can never replace these home remedies!

All methods presented here are relatively harmless, but of course do not replace a dentist. With persistent complaints one should thus so only the time to visit the doctor. Only he can then really recognize and eliminate the causes. As always, but also applies here: prevention is better! With regular check-ups and optimal dental hygiene many pain causes can be avoided relatively often. An electric toothbrush can help here as well as the regular use of dental floss.